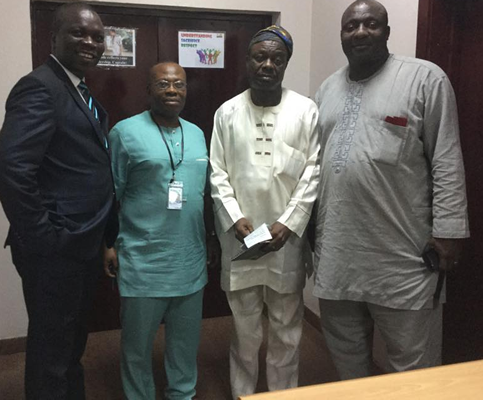 The newly elected President of the Nigerian Bar Association (NBA), Abubakar Mahmoud will be sworn in on August 26, 2016, in Port Harcourt, the Rivers State capital.

Mahmoud, who is a former  Kano State Attorney-General and Commissioner for Justice, was elected yesterday at the 2016 National Elections of the association, held in Abuja, through e-voting.

He polled a total of 3,055 votes to defeat his closest rival and renowned constitutional lawyer, Joe+Kyari Gadzama, who polled 2,384 votes.

The position of General Secretary was won by Mr. Olagunju Isiaka who polled 2,721 votes against Yamah Desmond who scored 2,510 votes.

Announcing the results in the early hours of Monday, the chairman of the NBA Electoral Committee, Mr. Ken Mozia, SAN, said both the first and second Vice Presidents emerged unopposed.

Responding, the new NBA President, Mahmoud promised that the new executive will hit the ground running once they are sworn in.