Barrister Monday Ubani
Home Ubani In The News 2019: Will Nigerians Give Atiku Their Mandate? 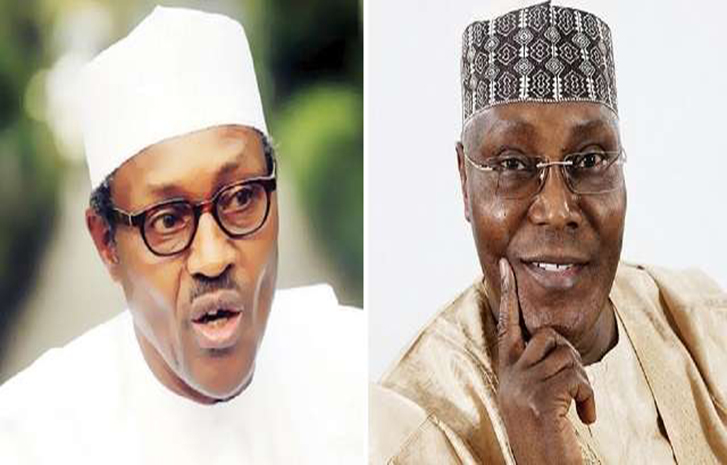 After three failed attempts at becoming president, Nigerians finally gave President Muhammadu Buhari the opportunity to lead them in the last general elections conducted in March, 2015. Having seen what President Buhari can offer, will Nigerians give Alhaji Atiku Abubakar, former Vice President, the same opportunity in 2019 and see what he has up his sleeves? TEMIDAYO AKINSUYI takes a look at the unfolding political scenario.

Like the President, Atiku also has a long history of presidential ambition and campaigns. As vice president, his first attempt in 2003 almost succeeded but for PDP stakeholders who prevailed on him to forgo his ambition for his boss, Obasanjo, who was then seeking re-election. 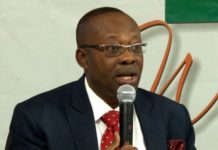 Every Lawyer in Nigeria Aspires to be a Senior Advocate of...

Monday Ubani - Aug 10, 2017
0
A native of Abia State, Barrister Monday Onyekachi Ubani had his early education in his locality, but moved as a youngster to Lagos, where...